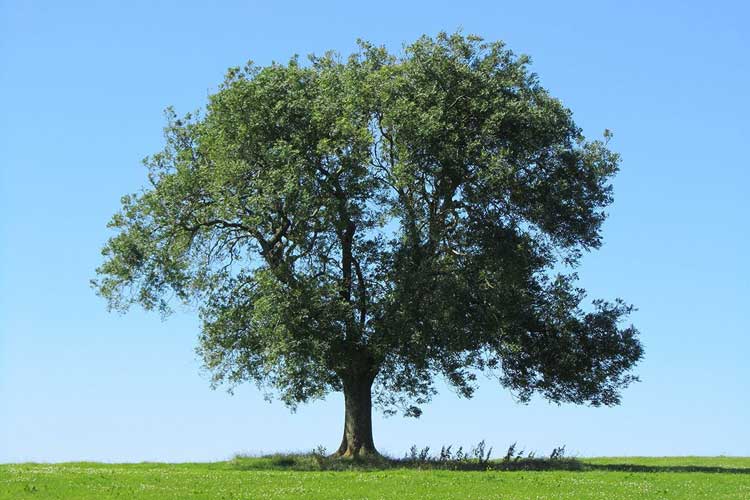 The ash tree (Fraxinus excelsior) is native to the United Kingdom and is actually the third most common tree in Britain, often dominating woodland areas.  It thrives best in Fertile, deep and well drained soil in cool atmospheres, and it can be found all across Europe from the Arctic Circle to Turkey.

Growing up to 35 metres in height, the ash tree is tall and graceful, and several can often grow together, forming a domed canopy.  It’s bark is pale brown to grey, and it shows fissures as it ages.  During the winter months it can be easily identified by smooth twigs with distinctive black, velvety leaf buds which are arranged opposite each other.  It’s leaves generally comprise of between 3 to 6 opposite pairs of light green, oval leaflets, with a singular leaflet at the end.  Interestingly, the leaves can move in the direction of sunlight, and sometimes the whole crown of the tree may lean in the direction of the sun.  The leaves of the ash tree also characteristically fall when they are still green.

In late summer or autumn, the female flowers become pollinated by the wind and they then develop into winged fruits, otherwise known as ‘keys’.  They will then fall from the tree during winter and the early spring at which point they are spread by birds and mammals. 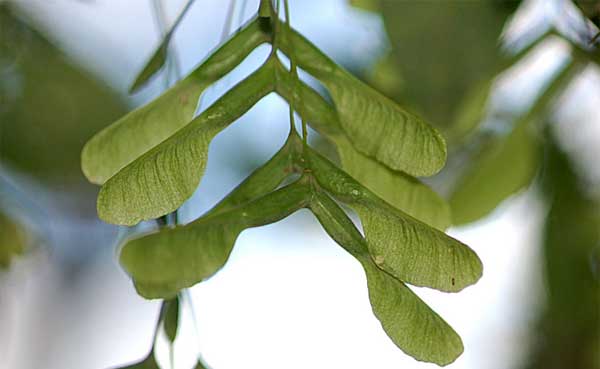 Ash trees provide a great habitat for wildlife.  The lichens and mosses which sometimes grow on the bark are a perfect food source for caterpillars and moths.  The winged seeds are eaten by bullfinches, and various birds use the trees for nesting.  Also due to it’s fairly open canopy, it allows sunlight to reach the woodland floor, in turn allowing wildflowers to grow.

The timber of the ash tree has been used for many years.  It traditionally provided wood for firewood, but also due to the fact that it is so tough and absorbs shock, it is also used in the making of tools and sport handles such as hammers, spades and hockey sticks.

The ash tree was thought to have medicinal and mystical properties and the wood was burned to ward off evil spirits.