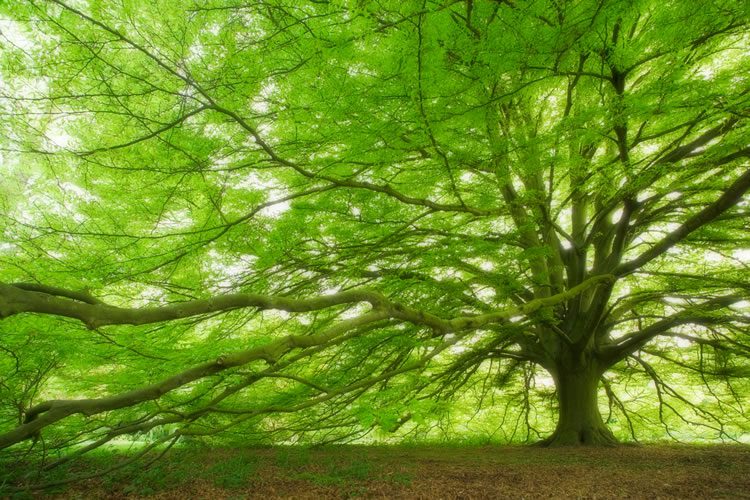 Fagus Sylvatica Asplenifolia, also known as the Fern-leaf or Cut-leaf Beech, is a truly majestic tree which has been produced in cultivation by selective breeding of the common beech. It was introduced to the UK in the early 1800’s and has been a favourite as a specimen tree ever since. It won the RHS Award of Garden Merit in 2002.


The most notable characteristic of this lovely tree is the dark green, long, deeply serrated leaves which make a fine and interesting feature on such a large and impressive tree. The leaves are retained until fairly late in Autumn when they turn golden brown before falling.

Though it’s flowers are fairly insignificant, this beech also produces the typical nut that you would see with a Common Beech. It also retains the silky smooth grey bark and exquisite form, attractive of this species. 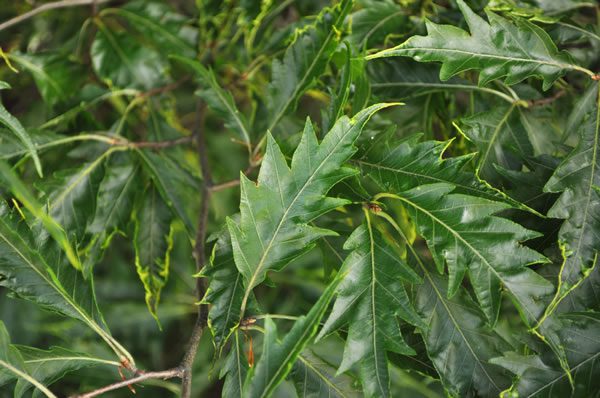 The Fern Leaved Beech is typically pyramidal when young and develops a broad spreading crown as it matures, often becoming as wide as it is tall. It is best planted on a fertile, well drained soil, in parklands, estates or arboretums where there is space for it to reach its full capacity. In fact, any complimentary planting shouldn’t be closer than 10m away as the tree’s ultimate spread can be wider than 8 metres. It’s ultimate height is generally around 12 metres, and this is obtained anywhere between 20 to 50 years.

Interesting Fact: Where branches of the Fern Leaved Beech are cut or damaged, the replacement leaves will be those of the Common Beech tree due to it’s original cultivation.